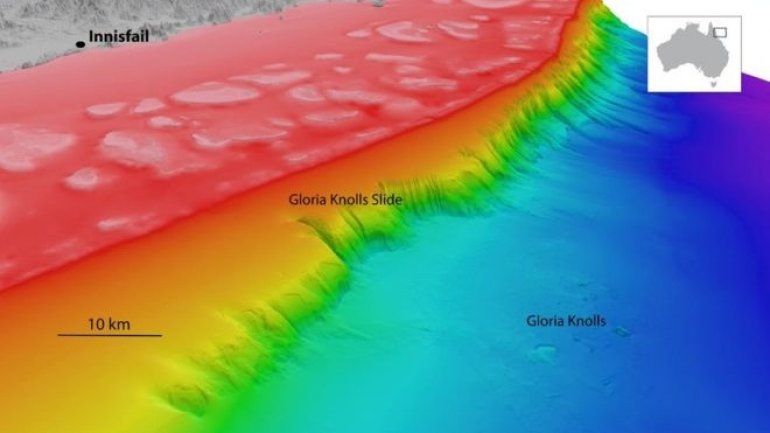 Scientists have discovered evidence of a massive ancient undersea landslide next to Australia's Great Barrier Reef, according to BBC.

The landslide could also have triggered a large tsunami, said the international team behind the find.

The scientists said debris from the landslide, found as deep as 1,350m (4,430ft) below the sea, also provided clues about hidden marine life.

The team made the discovery while conducting three-dimensional mapping of ancient reefs in the Queensland Trough, a vast basin adjoining the Great Barrier Reef.