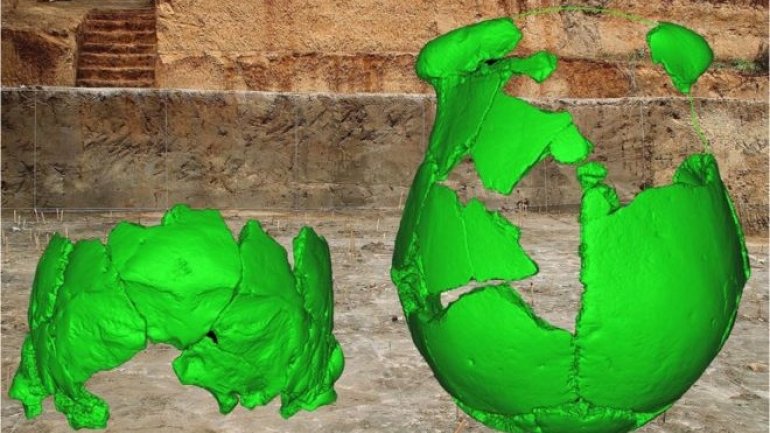 Two skulls found in China shed light on the ancient humans who inhabited the region before our own species arrived, according to BBC.

We know that Europe and western Asia was dominated by the Neanderthals before Homo sapiens displaced them.

But remains belonging to equivalent populations in East and Central Asia have been scarce.

It's unclear if the finds are linked to the Denisovans, a mysterious human group known only from DNA analysis of a tooth and finger bone from Siberia.

Prof Erik Trinkaus, one of the authors of a study on the remains in Science journal, said it was not possible to say at this stage whether the ancient people from Xuchang were connected to the Denisovans.