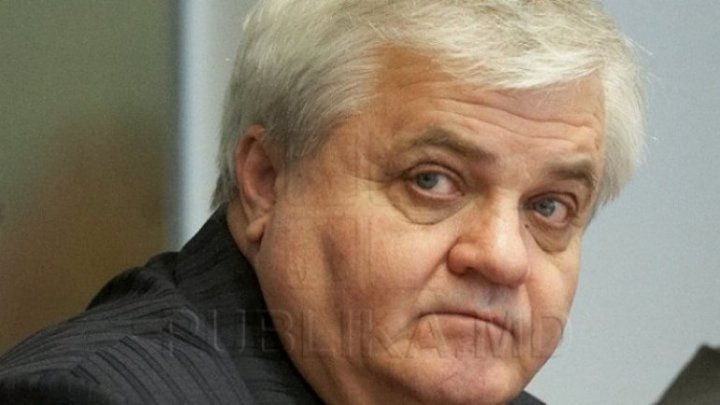 The ideal solution would be if there is a single candidate on the western vector in the new elections in Chisinau. The statement was made by political analyst Anatol Ţăranu within the Fabrika show.

"It can be simply explained. The animosities, the conflict in the pro-European camp is so profound that it is absolutely impossible for this project launched by the Democratic Party to have finality," the analyst said.

Anatol Ţăranu says that the tenacity with which PPDA tries to impose its position on the coalition partner denotes a certain frustration of Andrei Nastase's party.

"I think Andrei Nastase has launched this campaign not in order to win the elections in Chisinau but to raise the party's rating. "

According to journalist Petru Bogatu, in the current elections in Chisinau, the leader of the Platform of Dignity and Truth Platform, Andrei Năstase, created a double problem.

"He proposed candidacy without consulting the leader of the Action and Solidarity Party, Maia Sandu, and later said that regardless of the PAS poll, he would run himself and his party would his own contender. Maia Sandu, in this PPDA-PAS partnership, created a problem when, being in a position to support him, she said that she had to investigate the situation in the party as if suggesting she did not trust his voters, party members, to vote for Andrei Năstase, "said Petru Bogatu.

Regarding the Liberal candidate, Valeriu Munteanu, the analyst considers that this step has been taken to keep the party on the line.

"I have to admit that this is the best candidacy that the Liberal Party could identify", concluded Petru Bogatu.