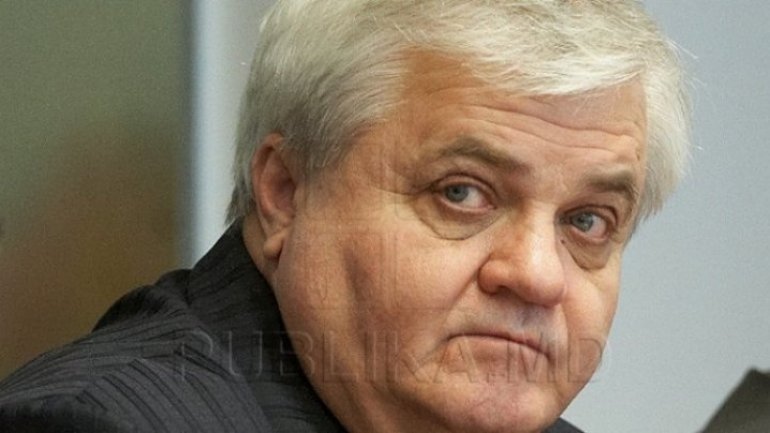 The European Union continues to remain the most loyal and the most important foreign partner of the Republic of Moldova. The statement was made by the political analyst Anatol Ţăranu, after the EU - Moldova financial assistance agreement worth EUR 100 million was signed today in Brussels.

"The EU's interested that Moldova remains on European path and is ready for our agreement on substantial assistance in order that we continue reform course which benefit Moldovan citizens.

"The assistance provided by the EU will be kept in country budget such as in country foreign-exchange reserves which will increase Moldova's economic power. Thank to this assistance, many social problems will be solved," said Anatol Ţăranu.

PUBLIKA.MD reminds that The Loan Agreement between the Republic of Moldova and the European Union on macro-financial assistance was signed in Brussels.

The ceremony was also attended by Prime Minister Pavel Filip on his visit to Brussels.

The Republic of Moldova will receive EUR 100 million, of which EUR 40 million will be grant, and EUR 60 million as loan.

Disbursements will be made in 2018, in three equal installments, according to the progress made in implementing the 28 conditions established with the European Union.

These include combating corruption, energy and financial reforms, and improving the business environment.