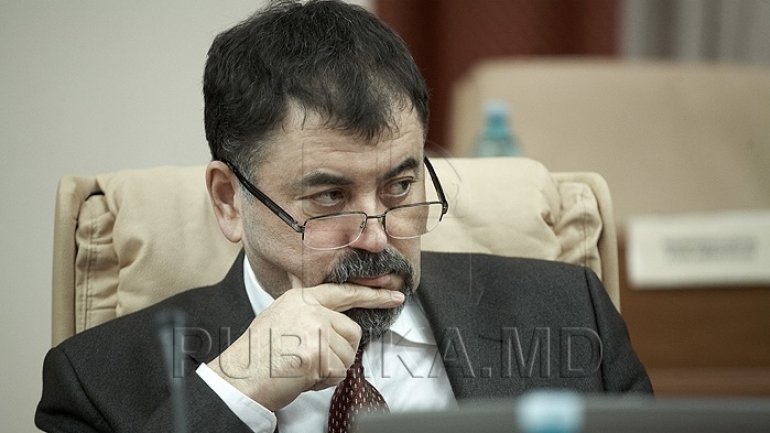 Anatol Salaru submitted his resignation as first vice president of the Liberal Party today during the meeting of the party's National Council.

Also, he will no longer be a member of the Political Bureau and the Council of the party. Even so, the party's National Council decided for Salaru to remain a member of PL.

The request comes in response to the disagreements Salaru has lately with party leader Mihai Ghimpu. The latter announced earlier this week that he has filed a request on behalf of Prime Minister Pavel Filip, on dismissal of Anatol Salaru from the post of defense minister.

Salaru argues in turn that the Prime Minister cannot oppose to such a request and that thereafter the President will sign the decree.

Between 1993-1997, Anatol Salaru led Reform Party, which later was transformed into the Liberal Party. From 2008 is the first vice president of the party, and was appointed as Minister of Defense in July 2015.