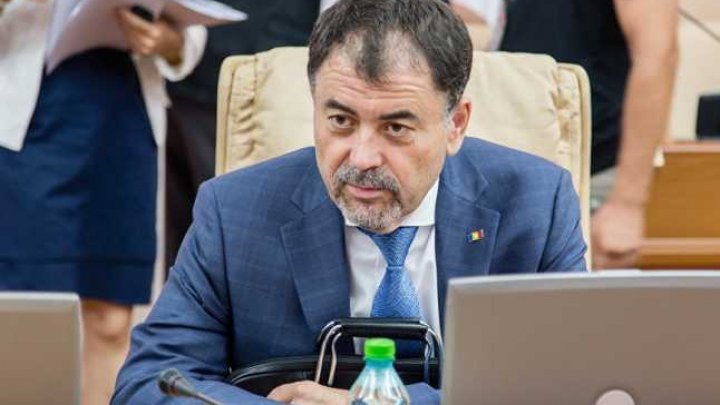 The National Unity Party leader, former Defense Minister Anatol Salaru considers that neither ACUM Block Deputy President Andrei Nastase or the Socialist Ion Ceban are a proper solution for the Chisinau City Hall because they both 'being partners led by Kozak and Soigu'.
Anatol Salaru criticized Andrei Nastase in a Facebook post and charged him of 'hypocrisy and self-righteousness' for the declaration 'Republic of Moldova is doomed to failure if Chisinau will be ruled by Socialists'.

He also says that 'the electoral anti-Socialist rhetoric of Andrei Nastase, while he is in an alliance with them and is voting for Russia within APCE is unspeakable', wrote adevarul.ro.
AFLĂ imediat Știrile Publika.MD. Intră pe Telegram