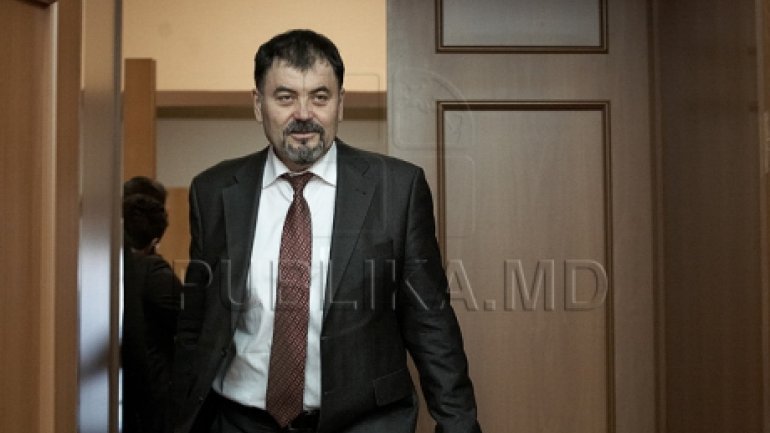 The main topics of discussion were the defense reform and regional security along with bilateral military cooperation, but also within the North Atlantic Alliance.

Anatol Şalaru appreciated the willingness of the Georgian side to enhance military cooperation between Moldova and Georgia, stating that this is an opportunity to develop new projects to the benefit of both armies.

The Defense Minister Anatol Şalaru is in an official visit to Italy from October 17th to 19th, attending SEDM meeting.

SEDM was established in 1996 and aims to intensify the process of political-military cooperation and strengthening regional stability and security in South - Eastern Europe.

Annually, a meeting of Defense Ministers with decisional character takes place along with a meeting of heads of General Staffs for military consultations.