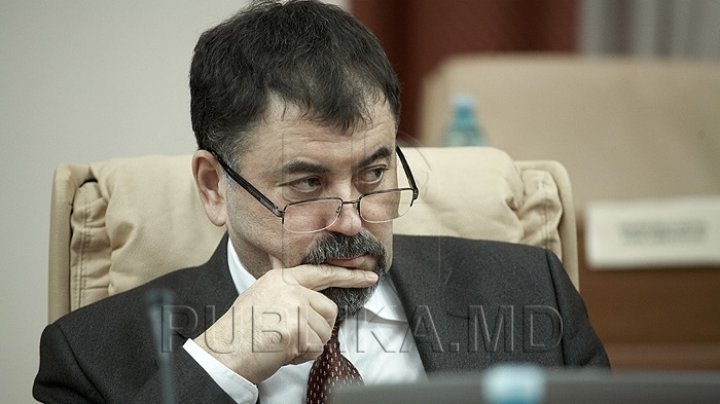 Leader of National Unity Party, Anatol Şalaru is accusing candidate from Șor Party running for Chisinau Mayor, Reghina Apostolova, of financing her her political campaign with money from Russia, which is forbidden according to the legislation of Republic of Moldova.

Şalaru presented at a press conference a document according to which, a citizens from Russia, Elisei Evseev, transferred on May 4, 2018, 200 000 lei as donations to finance candidate Reghina Apostolova.

In the same day, the money were given to some television channels from Republic of Moldova to broadcast advertisement favoring Reghinei Apostolova. Namely, RTR Moldova and Moldova1 received 91 000 lei each, while Radio Plai was paid another 10 000 lei.

Şalaru claims that he owns transaction documents, while National Unity Party submitted an appeal at the Electoral Commission, requesting for candidate Reghina Apostolova to be removed from the elections.

Executive Director of National Unity Party, referred to the legislation of Republic of Moldova forbidding candidates from receiving financed from abroad, including foreign citizens.

Furthermore, Șalaru believes that Socialist Party is financed under the same scheme and requested competent bodies to investigate the situation to not permit Russia to implicate in the elections from Republic of Moldova.