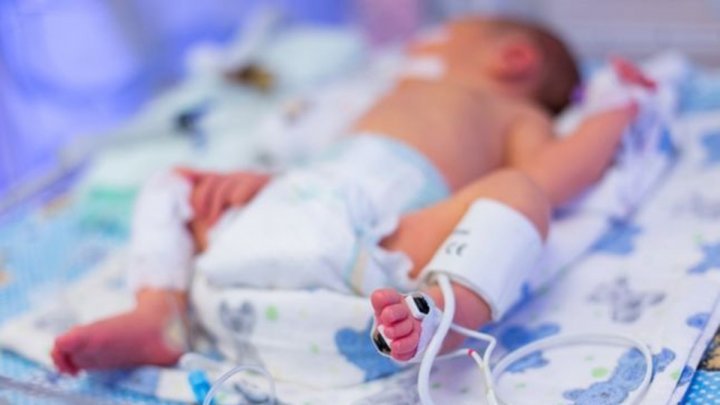 More and more details are being revealed in Anastasiai Cecati's case and her husband, Alexei Mitachi. The two were found deceased, while their 3-week-old daughter was hospitalized in Chisinau. Doctor Iurie Dondiuc assures that the infant is healthy.

"The small child was brought here because law enforcement found her at a crime scene. She was hospitalized and examined. It was established that the little girl is 20 days old and healthy. Specialists from Department for Child Rights have requested for her to be taken to the Center for the placement and rehabilitation of young children, until a guardian will not be appointed. A small issue appeared, as the infant is used to being fed her mother's milk and therefore, refuses formulas" doctor Iurie Dondiuc said.

The doctor also confirmed the suspicion when questioned if the child is currently in shock.

"Of course the child suffers from shock, she needs her mother, her warmth and food. We are doing everything within our powers to help the infant through this stage. Her grandmother, the victim's mother, is allowed to visit her at anytime" hospital's director Iurie Dondiuc added.

It was also confirmed that Alaxei Mitachi called his godfather and requested him to take care of his daughter, but law enforcement have yet to decide who will receive the custody.

"We have this information, were even visited by the godparents who are currently stressed. Still, according to the legislation of Republic of Moldova, the state has custody over the child, while competent bodies will soon decide who will be best fit for the role of guardian" hospital's director Iurie Dondiuc said.

PUBLIKA.MD reminds that Anastasia Cecati was killed on Sunday by her husband, leaving behind a 3-week-old girl. Alexei Mitachi has committed suicide after the murder. The two were buried on Wednesday.