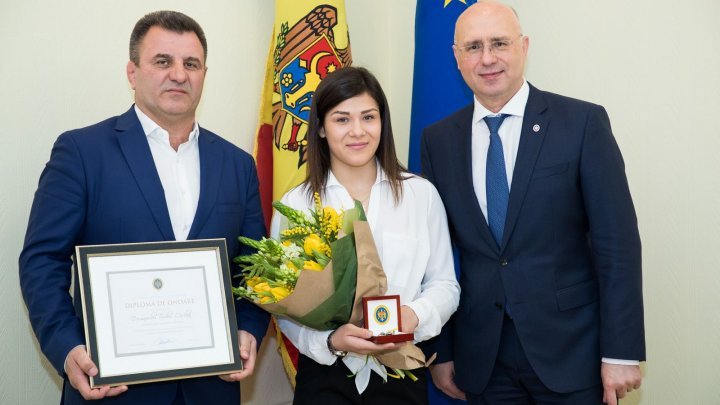 "Nichita Anastasia received papers for her new home today. Two weeks ago when I handed her apartment key, I told her that government would continue support the good achievement of Moldovan citizens," quoted Pavel Filip confirmation.

Being 20 years old, she is nominated as the most promising fighter in Republic of Moldova.

In March this year, she won gold medal at European Youth Championships in Novi Sad, Serbia.

In 12-2019, she was awarded title Talent of the Year 2018 by the Ministry of Education, Culture and Research.