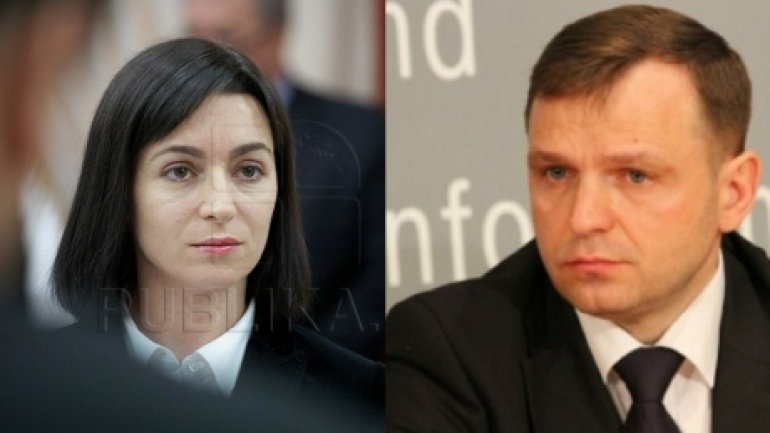 The idea of a single candidate from the Party of Action and Solidarity and the "Dignity and Truth" Party behind which stand Topa mobsters is unachievable, especially since it is already the middle campaign. This is the opinion of the "Fabrika" talk show guests. Experts say that if one of the leaders will give up on presidential elections in favor of another, he will disappoint the electorate.

"Next week will be already late to determine the single candidate. A percentage of voters will be angry on Maia Sandu and vice versa" , said Ian Lisnevschi, director of Intellect Group.

The guests said that the confrontation between Maia Sandu and Andrei Nastase is a lost only for their electorate.

"During all the campaign there was this dispute about a single candidate, and behold fact there is no unique candidate. It's sad for the people that the whole campaign have consumed such performances, instead of candidates  to come up by citizens with some messages related directly to the function of head of state" , said Vitali Catana, a political analyst.

Blogger Veaceslav Burac is convinced that Andrei Nastase will not surrender:

"For them any failure at the moment, is a failure for their electorate. Everyone sees a winner. And Sandu, and Nastase already seen themselves as presidents of the country. Starting tomorrow you will hear things about how good is Nastase" .
AFLĂ imediat Știrile Publika.MD. Intră pe Telegram