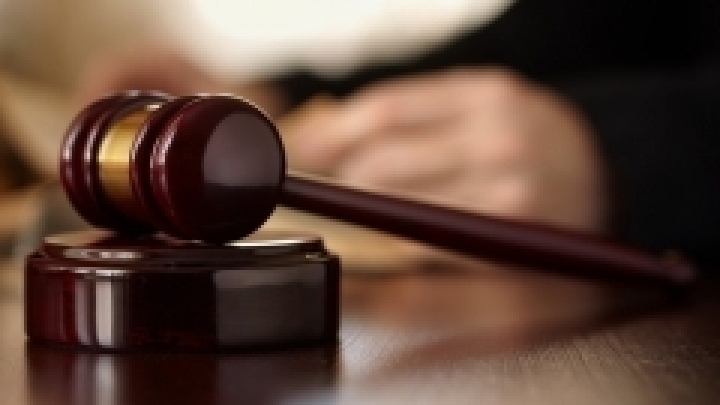 The arrest of 15 judges and three court officers, which took place yesterday, shows that the government started the cleansing of judiciary corruption. This is the opinion of Fabrika show guests. Analysts say such operations are necessary and should continue to regain the public confidence in the judiciary.

"Now if the fight has started, we must accept that the pressure of the political factor is present. The Justice Minister should do the approach to get an extradiction. Today's political factor, which means today's government, the country's leadership has a role. Now that it started, it should be kept looking forward" , said Vitali Catana, a political analyst.

"The start of the fight with corruption, the cleaning is just a frame of this film that seems to me quite long. The deputy of Moldindconbank was detained, Platon was arrested, now these judges. This purification, this cleaning lasts and will last ", said the journalist Constantin Olteanu.

Experts argue that citizens expect such actions and to succeed in the system purification, they should be continued.

"It appears to the power that the rehabilitation through some institutional mechanisms i sneeded, for the citizen to truly believe that they can be confident in the Court of Appeal in Chisinau. So far there is this vague impression that Platon comes with sacks of money and buys judges as packages ", said Victor Gurau, a political analyst.

"The purpose is to restore the confidence in the judiciary and bringing a new elite in the judicial system that could make true and fair justice", said director CReDO, Sergiu Ostaf.