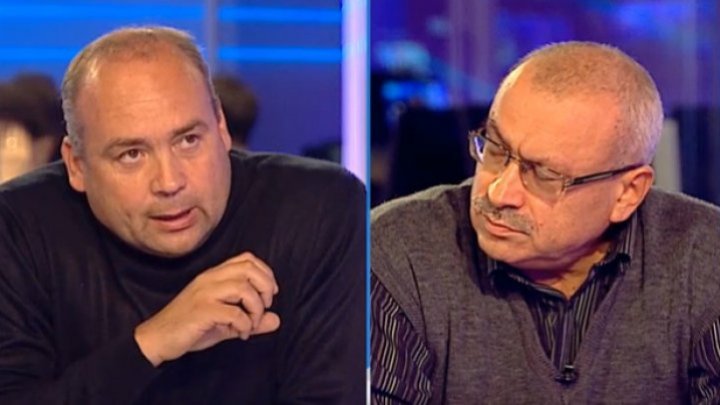 "I don't believe in what Andrei Nastase's saying, his declarations don't reflect the actual situation in the territories. In my opinion, the actual government can't keep working without the alliance between Socialist Party and bloc ACUM. This, in fact, retains the power of this alliance. I think this condition is widely understood", mentioned Ştefan Secăreanu.

Corneliu Ciurea, an analyst, was of the opinion that a PSRM-ACUM alliance is predetermined and Nastase's declarations are manipulative.

"It's likely when the war comes to an end, he will return to the accord they signed together. If we refer to the local coalitions, then the policy is a little different than at the national level. I believe that these alliances that are nationally will not be maintained in many localities, because local leaders could outrageously refuse to do what they are told", concluded Ciurea.

Andrei Nastase rejected this idea from the beginning because he doesn't want the Socialist to dominate the Chisinau Municipal Council, Nastase said.

Leader of PAS, Maia Sandu, has yet commented on this topic. Neither did the spokesman of President Palace answer the phone.

Before the parliamentary elections in February, PAS and PPDA signed a public commitment not to make any formal and informal alliance with Socialist Party.

However, bloc ACUM created a parliamentary majority with PSRM not long after that. Moreover, in the four months being in power, these parties "shared" with each other many positions in important state institutions and signed a new collaboration accord recently.