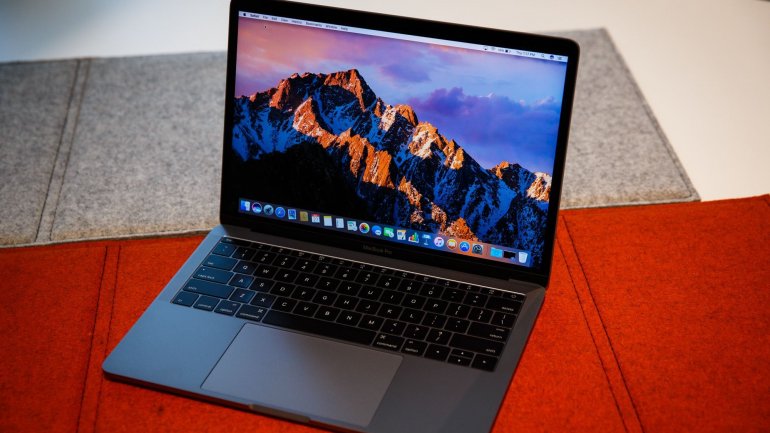 Apple's newly refreshed laptop line may be a hit in stores, but many are still concerned that the MacBook Pros aren't quite "pro" enough.

The electronics giant may assuage some of those concerns later this year, predicts KGI Securities analyst and Apple Nostradamus Ming-Chi Kuo.

Kuo, who last year correctly anticipated that Apple would overhaul the MacBook Pro line to include a touchscreen in place of function keys, says the company will release a 15-inch MacBook equipped with 32GB of RAM in Q4 this year, reports MacRumors.

It seems this will be separate to refreshed 13- and 15-inch MacBook Pros, which he said would start being made with Intel's new Kaby Lake processors from Q3. In Q2, Kuo predicts, Apple will update its 12-inch MacBook line with the new processors, as well as 16GB RAM option (they currently retail with 8GB).

The new processors should hopefully, theoretically address one criticism some had of the new MacBook Pros -their not-much-improved battery life. The 32GB RAM MacBook, which Kuo said will be "the most significantly redesigned product this year," is likely geared towards art professionals, who need RAM for video, audio and photo editing.

Apple was contacted for comment but did not respond, informs CNet.

Kuo has an impressive record when it comes to Apple predictions. Other than the aforementioned 2016 MacBook Pro redesign, correct predictions include the Apple Watch 2 and its onboard GPS, and the 2016 release of a 4-inch iPhone, which became the SE.