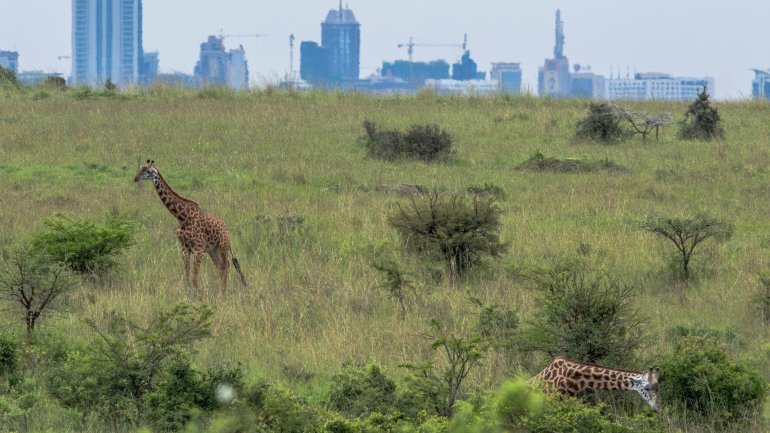 The world’s tallest animal is at risk of extinction after suffering a devastating decline in numbers, with 40% of giraffes lost in the last 30 years, according to the latest “red list” analysis, reports The Guardian.

The authoritative list, compiled by the International Union for the Conservation of Nature (IUCN), has also added over 700 newly recognized bird species, but 13 of these are already extinct.

It says wild relatives of important food crops, such as mangoes and sunflowers, are now in danger of extinction, cutting the ability to safeguard food supplies by breeding new varieties resilient to drought and disease.

But there is a little hopeful news in the list as well with the rediscovery of a few species thought to have been lost, such a Madagascan freshwater fish which had not been seen since the 1960s, and the recovery of the Seychelles white-eye bird after conservation efforts.

The natural world is in the midst of a mass extinction as wild places are destroyed by conversion to farmland, mining and pollution, and animals are hunted in huge numbers. In October, a major analysis found the number of wild creatures was on track to fall by two-thirds by 2020, compared to 1970. Recent red list updates have found the eastern Gorilla and whale shark moving closer to extinction, while the prospects of the giant panda are improving.

The number of species assessed by the red list now totals more than 85,000, with over 24,000 at risk of extinction, but many more species remain unstudied. “Many species are slipping away before we can even describe them,” said Inger Andersen, IUCN’s director general.