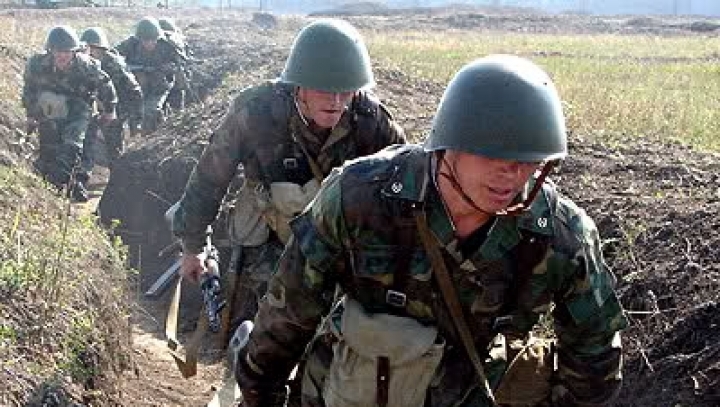 Frozen conflicts - when armed conflict has ended without a peace treaty - affect millions of people and present regional and international security risks. With so many crises around the globe, frozen conflicts are often forgotten and left to years of grinding international mediation.

In some cases, years of talks have spurned hopes for solutions - as early as this year in divided Cyprus, for example. But frozen conflicts can also suddenly turn hot, such as in Nagorno-Karabakh, where renewed clashes between Azerbaijan and Armenia threatened regional stability earlier this year.

Several frozen conflicts are in the post-Soviet states, where quasi-independent territories remain under the influence of Russia, such as South Ossetia/Abkhazia in Georgia or Transnistria in Moldova. Some analysts say eastern Ukraine and Crimea, where there are large ethnic Russian populations, are the newest frozen conflicts used by Russia to exert its dominance over what it considers its sphere of influence and upset Ukraine's tilt toward the West.

Simmering frozen conflicts can extend beyond issues of sovereignty and local politics for impacted the states. India and Pakistan's rivalry over Kashmir, for example, has extended to proxy struggles in Afghanistan.

An analysis by Deutsche Welle.