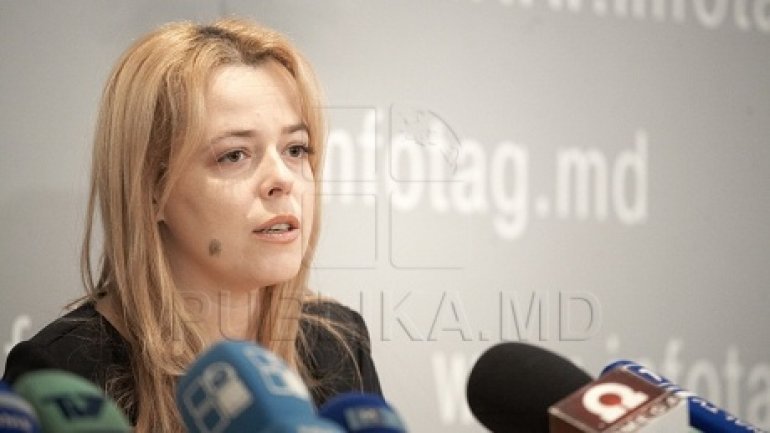 Today.md sources told our reporters that only a few days after the appearance of the "Devil's Lawyer" film, and the announcement of Prosecutors Office resumption on the murder file from 1997, Ursachi left the country, writes today.md.

On October 20th, she flew to Bucharest and later to Frankfurt.

Today.md sources say that she had a meeting with Victor Topa financier of "Dignity and Truth" Party. From Frankfurt at 8:00 p.m. last night, she flew to Moscow's Domodedovo airport. In Moscow she will meet Grigore Karamalak, the criminal authority about from The Devil's Advocate that would have helped Ana Ursachi's father to escape a murder conviction.

We recall that after the prosecution announced the resumption of the file, a group of supporters  and members of political parties financed by Topa and Usatii, gave a press conference in which expressed their support for Ana Ursachi.