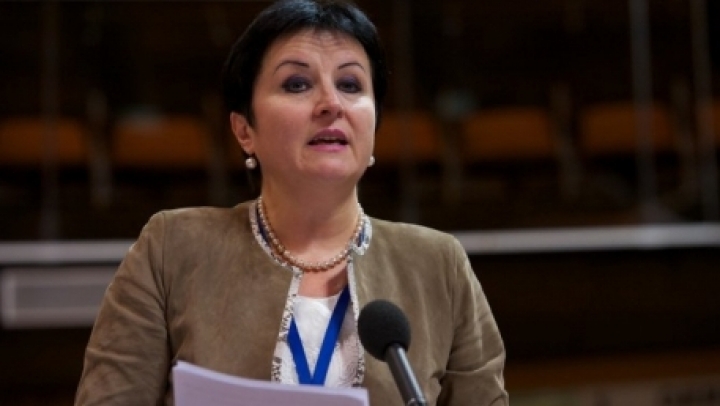 Uniting Moldova and Romania, a new language law, and reforming the social and banking systems. These the key objectives of the platform of the "Dreapta" unionist party, Ana Guțu. She kicke doff her campaign for president on Friday. “Dreapta” in Romanian means “Right (wing.)”

According to Tribuna.md, if elected a president, Ana Guţu plans to submit a bill on lustration to the Parliament.

She also wants the members of Supreme Security Council changed, by including foreign experts.

Ana Guţu is among those 12 runners in the presidential race.