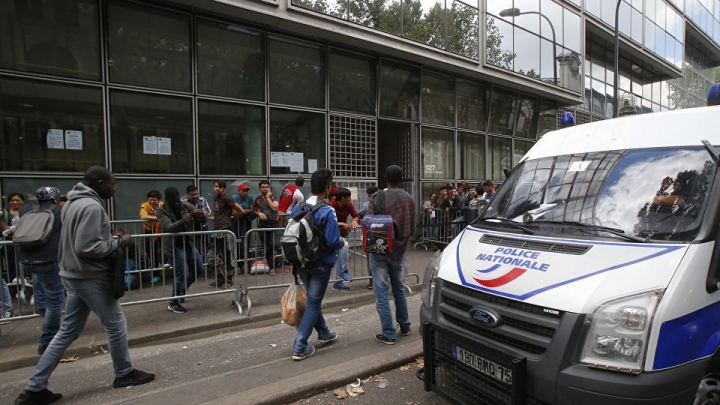 In the French city of Toulouse, an illegal immigrant from Gambia ate a few pages of his passport hoping to escape deportation, local newspaper La Depeche du Midi reported, according to Sputnik International.

It was reported that a 34-year-old man named Bubacarr tried to seek asylum in France, but was arrested and taken to Toulouse airport for deportation. The desperate refugee did not want to return home and was ready to stay at all costs: when he was asked to show his documents at the border control, he tore out the passport's pages with his photo and personal data, and swallowed them.

Then the man had a skirmish with the police; as a result the aircraft captain actually refused to take the extremely irritable passenger on board, according to the newspaper. On August 16, the day after the incident, Bubacarr appeared before the court in Toulouse. He was sentenced to two months in prison for the attempt to escape deportation, after which he still must be deported to Gambia.