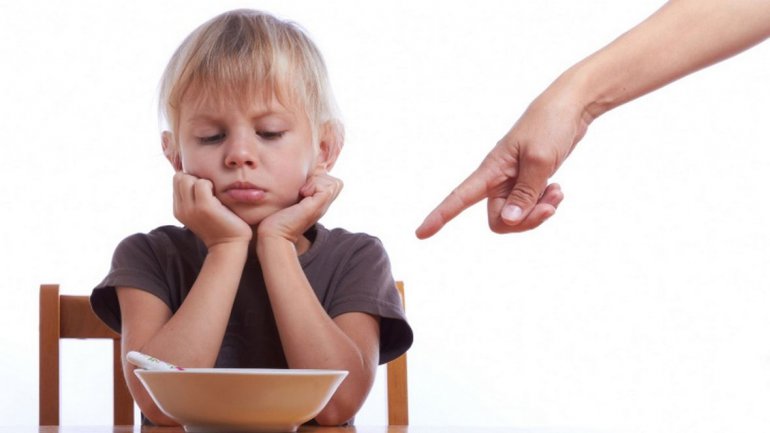 (11:56) 16 people have been detained, by this time, after ample searches conducted by NACC officers and anti-corruption prosecutors. Among those detained are officials from the municipal education directorates in all districts of the capital, and representatives of businesses.

Persons were detained for 72 hours and were escorted to the NACC headquarters for hearings.

Both entrepreneurs and civil servants figure in the case.

Five people have been arrested.

The action continues and more details will be announced at a press briefing of NACC prosecutors.