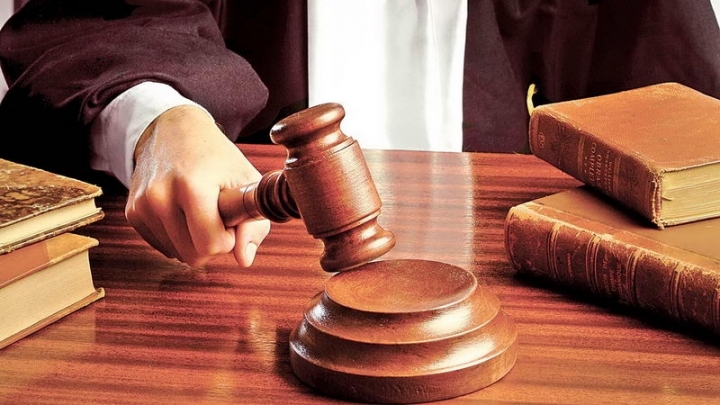 National Anti-corruption Centre officers and anti-corruption prosecutors are conducting investigations in many trial courts throughout the country and the houses of some persons in linked to corruption cases.

15 judges have been detained, being suspected in corruption cases.

According to the statement from CNA, until now there are 15 arrested persons.

The operation continues, at the end of which the investigators will offer more detailed information.

The information was confirmed for PUBLIKA.MD by the CNA spokesperson, Angela Starinschi.

The political analyst Vitalie Catana declared that these searches are useful in order to get rid of the corruption in the legal field.

"It is known for a long time about the corruption in the judicial system. The searches are taking place in a natural context. many judges were disturbed about the fact that because of some corrupt judges, the entire legal system is suffering. This is just the beginning of the cleaning in the legal system" said Vitalie Catana.