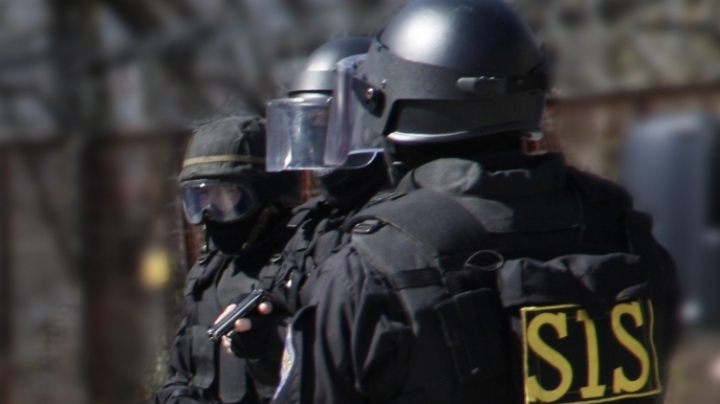 Prosecutor's Office for Organized Crime Control and Special Causes, together with SIS officers, are conducting searches in a case of smuggling of huge proportions.

The searches are conducted at nine addresses in Chisinau, Balti, Straseni, and in the offices and houses of the suspects. The suspects were bringing illegally clothes from abroad and were selling them in the country's markets without paying the taxes.

Eight persons are suspected to be involved in this case, three of them being detained.

According to prosecutors, the sum of the prejudice given by the criminal group is estimated to over 0.5 million lei.

The suspects might receive a punishment of up to 10 years in jail, and the company they were working at risks to be dissolved.