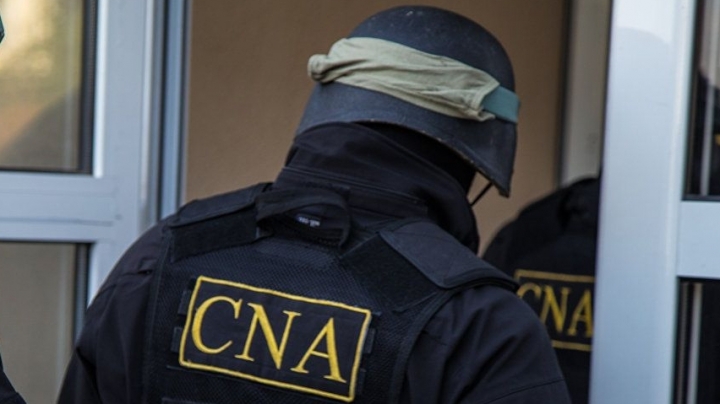 UPDATE 16:28: Until now, 28 customs officers have been detained as a result of the searches conducted by anti-corruption prosecutors and CNA.

UPDATE 13:56: The head of Bender Customs Bureau was detained by anti-corruption officers and CNA officers. The official is connected to the same case of passive corruption in the framework of which were conducted searches in Palanca and Tudora border-crossing points.

As a result of searches, 20 customs officers were put in CNA jail for 72 hours

UPDATE 12:26: 15 customs officers have been detained by CNA employees and anti-corruption prosecutors during the operation conducted this morning at Palanca and Tudora borde-crossing points. The information was confirmed by the CNA press officers. They have been placed in the CNA jail for 72 hours. The Palanca and Tudora pints were re-opened.

UPDATE 9:34: According to information, the searches started at 6:15 and they take place in a case of passive corruption. Customs Service gives assurance that the border-crossing points will be re-opened in maximum 10-15 minutes.

UPDATE 9:32: Because of searches conducted at the two border-crossing points, tens of cars are waiting in line to cross the border. On social networks, people are complaining that they have to turn back from the way or to choose other routes which will take more time to reach their destinations.

UPDATE 9:23: The Customs Service took act of the actions conducted today by the CNA and anti-corruption prosecutors, and of the detainment of many employees of the institutions. In a press statement issued by the institution it is mentioned that today’s action is based on operational information and material given by the Internal Security Department of the Customs Service.

“We express our regret for the expansion of the waiting time in the two border-crossing points, caused by an objective situation. We are putting efforts so that in the shortest time the crossing of Palanca and Tudora points will be easier. In this regard we requested for additional staff from other shifts, and if necessary, we will bring staff from other subdivisions. In regard to the investigation started by the investigating bodies, we do not comment until today’s actions will be finalized and we will have official declarations from investigators. Customs Service supported both today’s action of anti-corruption prosecutors and their preceding actions” declared the general director of Customs Service, Vitalie Vrabie.

UPDATE 8:41: Until now 5 customs officers have been detained, the action continues.

Anti-corruption prosecutors and National Anti-corruption Centre officers went today morning to two border-crossing points, Palanca and Tudora. Both customs are closed now by the investigators and no one can cross the border.

"The action is ongoing. There are also conducted searches at the two customs and in hoses of many customs officers" declared for Publika TV the CNA spokesperson, Angela Starinschi.

According to some sources, many customs officers have been detained, but neither the number, nor the investigation based on which the operation takes place are known.