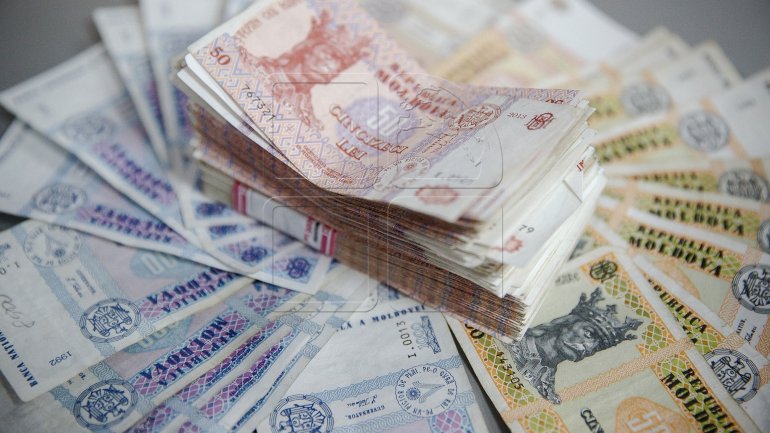 Smuggled clothes, cigarettes, drugs, weapons, currency and art. These are goods discovered in 2016 by customs officers at both exit and entry into Moldova. The value of these things amount to almost 200 million lei, 3.6 percent more than in 2015.

After being seized by customs officers, the guns and drugs are kept at the Ministry of Interior and the money - at the State Treasury. The rest of the objects reach the Customs warehouse, where they remain until the final court decision.

"They are confiscated by tax authorities for the state. If the owner is not convicted, they are returned to him" said Igor Dolghi, senior inspector of the Penal Investigation Department of the Customs Service.

In total, customs officers found smuggled goods worth over 188 million lei. With over 136 million more than in 2015. Then, the value of goods brought into or out of the country through smuggling was 52 million lei. The fulminatory increase was recorded even though Customs Service has reduced the number of employees by 20 percent.

"There were intensified the activities of fighting the phenomenon of smuggling, the enforceable discipline and the discipline of service was raised, and the regulatory framework was applied uniformly by all operators" said Gregory Ionitov, deputy director of the Customs Service.

Also the value of goods held in contravention causes increased. This was over 17 million lei or over 9 million more than in 2015.