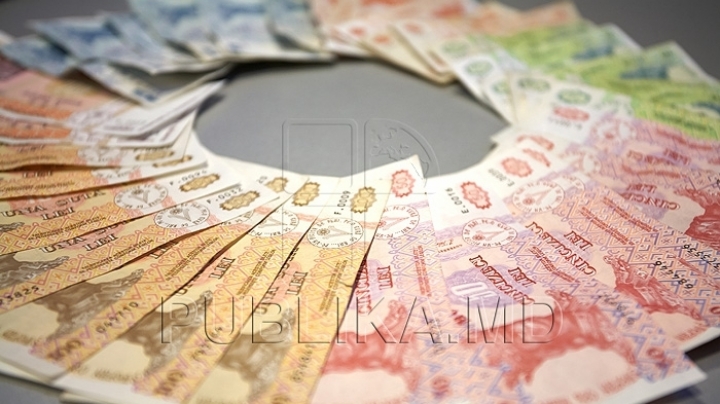 During a month, Banca de Economii, Banca Sociala and Unibank have returned 23.4 million lei from the emergency loans given by the state. According to the banner placed on the website of the Ministry of Finance, per total, until September 1, 2016 were returned over 756 million lei from these loans.

The Ministry of Finance is updating monthly the data on the fiddled actives, recovered from the three banks, which are in the process of liquidation.

The financial institutions have received from National Bank emergency credits of over 14.8 billion lei for the guarantee of paying the deposits.

Until now, over 20 penal cases on the stripping of the three banks through the unregistered loans were sent to court.