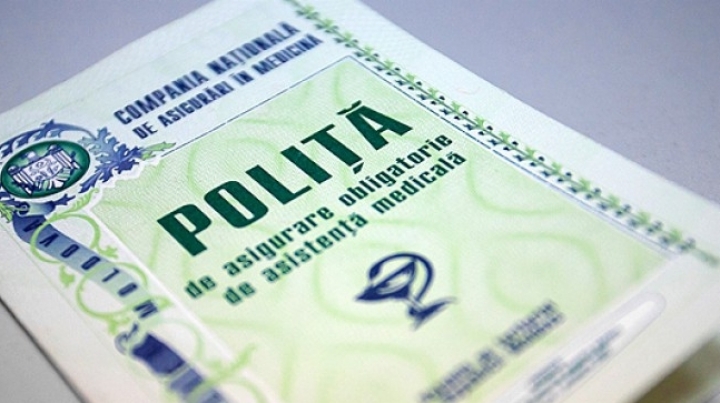 In the first half of 2016, the revenues and expenses of the mandatory insurance of medical assistance funds (MIMA) were accumulated and respectively executed on the basis of the provisional budget. According to a report of the National Company of Insurance in Medicine (NCIM), the incomes have overpassed the amount of 2.693 billion lei, increasing with 17.6% in comparison with the same period of 2015.

More of half of the income, over 1.550 billion lei, have come from the insurance bonuses as percentage contribution and from those in fixed sum, and the transfers from the state budget were over 1.140 billion lei.

At the same time the expenses from MIMA were executed in amount of approximately 2.243 billion lei. The biggest weight, approximately 98% of the total of expenses done in the first semester of 2016, has the basic fund, intended for the payment of the current medical services. For this intent were directed approximately 2.197 billion lei.

The general director of NCIM, Dumitru Parfentiev, has specified that in the first half of 2016, the company fulfilled all contractual obligations for the medical services providers and ensured the control activity regarding the provision with medicines, the modality of giving various types of assistance in the institutions included in the MIMA system.

According to the estimate, the accumulations for 2016 will increase with 13% in comparison to the approved sum from last year, and the biggest part will come from the insurance bonuses in form of percentage contribution.

In 2016, the expenses from MIMA funds will increase with over 578 million lei and with 11% in comparison with 2015. The majority of them will be oriented to the payment of medical services.