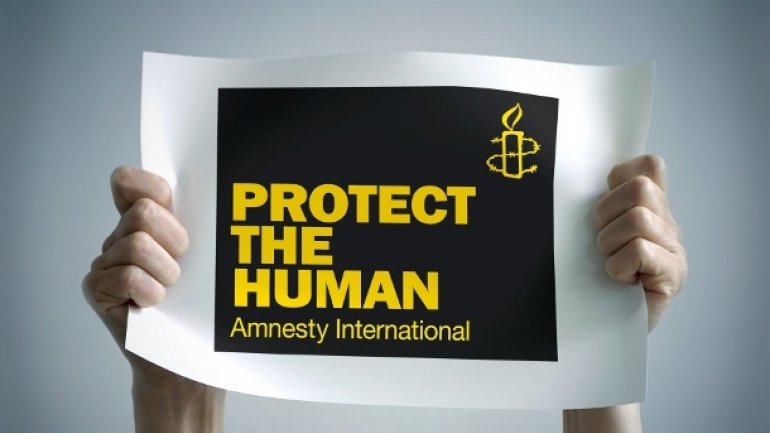 Human rights group Amnesty International said on Friday it could start working again from its Moscow office after the city authorities, who earlier this month evicted the group, made a U-turn and agreed to a new lease.

Amnesty staff had turned up at their office in central Moscow on Nov. 2 to find the locks had been changed and the power cut off. The Moscow city government, from which Amnesty leases the premises, said it was owed rent.

Amnesty said payments were up to date. The group has been a vocal critic of Russia over its bombing campaign in Syria and had said it believed the eviction might be part of an official crackdown on civil society groups.