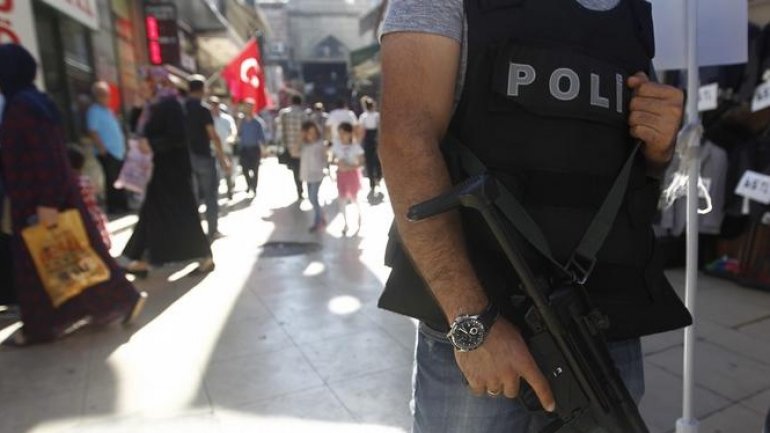 Amnesty International's director in Turkey, Taner Kilic, was among 23 lawyers arrested in the western city of Izmir. They are suspected of having ties to the US-based Islamic cleric Fethullah Gulen, Deutsche Welle reports.

Taner Kilic, the chair of Amnesty International in Turkey , was arrested on Tuesday along with 22 other lawyers, the human rights organization has reported. They have all been accused of links to the network of the US-based cleric Fethullah Gulen.

Kilic was detained by police at his home in Izmir early on Tuesday before being taken to his office, Amnesty announced.

"We are calling on the Turkish authorities to immediately release Taner Kilic along with the other 22 lawyers and drop all charges against them," Amnesty Secretary-General Salil Shetty said.