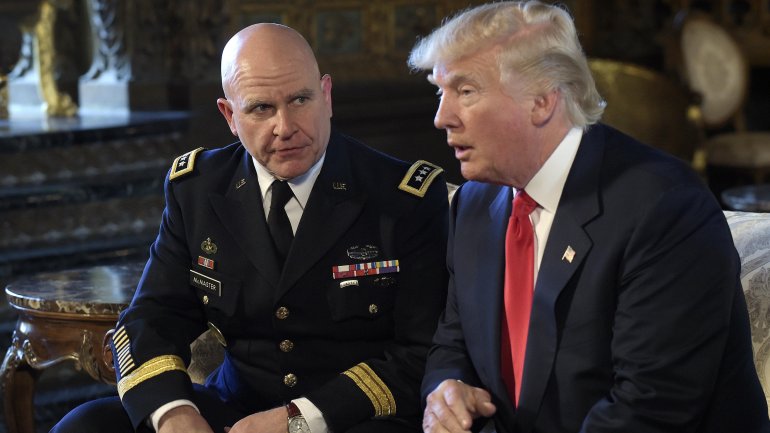 Lieutenant General HR McMaster called on other world powers to prevent the rebellious regime from developing a nuclear arsenal, saying the state was acting in "open defiance of the international community".

Although he said the Trump administration would prefer to "work with others" to resolve the issue "short of military action", he said the US must be prepared for its armed forces to intervene.

“North Korea poses a grave threat to the United States, our great allies in the region, South Korea and Japan ... but also to China and others. And so it's important, I think, for all of us to confront this regime,” he said in an interview with Fox News.

“This regime that is pursuing the weaponisation of a missile with a nuclear weapon. And so this is something that we know we cannot tolerate ... The President has made clear that he is going to resolve this issue one way or another."