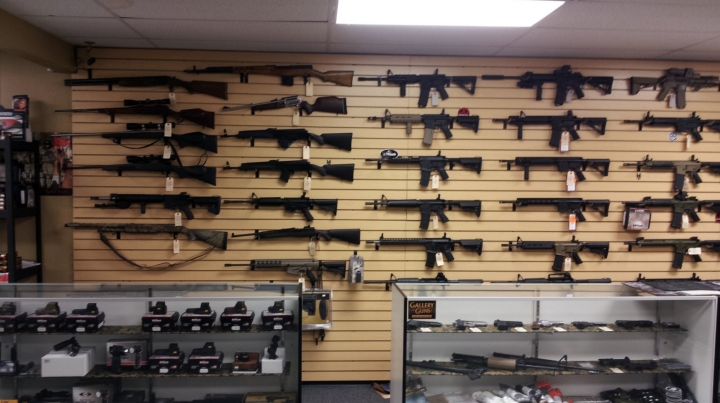 Guns are selling at unprecedented levels this summer, which means 2016 is well on its way to breaking the all-time record for background checks.

That's the most checks ever in the month of August since the FBI started conducting background checks in 1998. In fact, every monthly tally this year has hit an all-time high, meaning that 2016 is on track to be the record year for background checks and, by proxy, gun sales.

Background checks don't correlate directly to gun sales, but do serve as an important indicator for them, since there are no industry sales figures.

Mass shootings in the last several years have helped drive gun sales. Gun buyers worry that every mass shooting will prompt more restrictive gun control laws, and that's been the case in states like Connecticut, Colorado and Virginia.