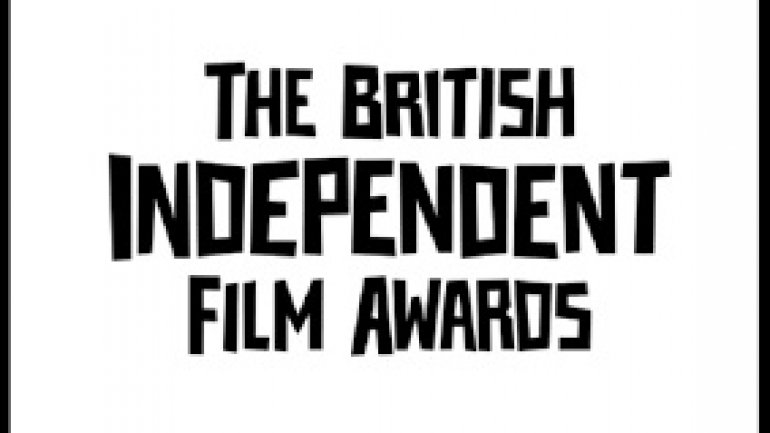 It won the best film prize and Andrea Arnold was named best director.

Its star Sasha Lane won best actress, while Robbie Ryan's cinematography was rewarded with the outstanding achievement in craft award.

I, Daniel Blake star Dave Johns won best actor and his co-star Hayley Johns was named most promising newcomer at the ceremony in London.

The Ken Loach film won the Palme d'Or at the 2016 Cannes Film Festival.

Ryan was also the director of photography on I, Daniel Blake.