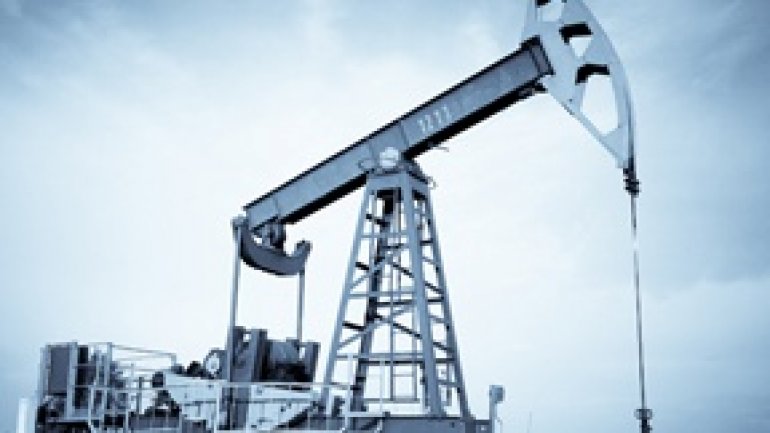 The Frontera Resources International LLC will explore and assess oil and gas deposits in Moldova, after which will exploit them on concession terms, Infotag reports.

According to it, this decision was taken by a ministerial commission on the results of the international tender, in which the American company was opposed by a British rival – the Overseas Minerals Corporation. But the commission gave preference to Frontera.

According to the tender conditions, the winner must begin prospecting works within maximum 2 years since contract conclusion. The Moldovan state will be receiving minimum 1% of the income to be earned from selling the hydrocarbons by the exploiting company.

As already reported by Infotag, the Moldovan Government took the decision on announcing the international tender in July 2016 – “for raising the efficiency of the using of energy resources and for their diversification to thus raise the Republic of Moldova’s energy security”. The right for exploration and assessment works shall be granted to the winner for 5 years, and for exploitation of revealed deposits – for 40 years.

The tender was open to companies having international work experience of minimum 20 years in exploration and evaluation of the reserves of oil and gas deposits. Applicants for the tender were supposed to possess corresponding technologies and equipment, as well as experience of investing minimum US$50 million in such projects.

Infotag’s dossier: The Moldovan Government already organized an analogous contest 2 decades ago. As a result, a 20-year concession agreement on oil and gas exploration in southern Moldova was signed with the American company of Redeco.