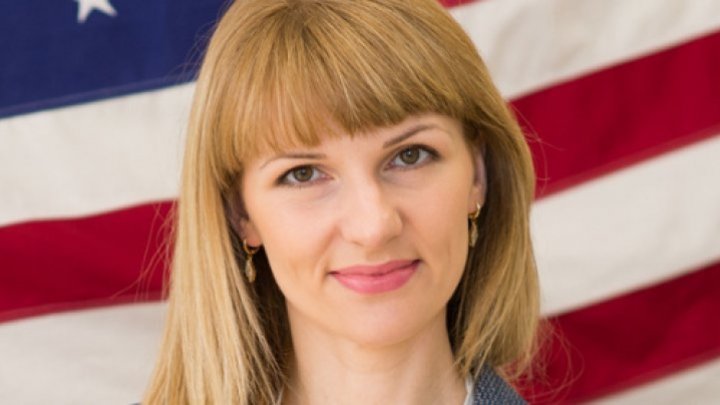 The Director of the American Chamber of Commerce in Moldova, Mila Malairau has criticized the Government's decision to raise taxes. On a Facebook post, she claimed that the Maia Sandu Government neglected to consider the people's interests and estimate the real impact upon them.

"The way the business (and citizens) were communicated about the tax policy measure is awkward and humiliating. Announced in a press conference, tax measures (not tax policy proposals) will be voted in a week by government. Without intention to ask the opinion of interested parties and estimate the real impact on affected parties, a decision was decided "definitive and irrevocable".

Yes, we agree that the business environment has the duty to pay taxes, just as it is the duty of state institutions to respect the basic principles of regulation of enterprise activity, established in law 235.

A grand thank to journalists who were very reasonably interested if the business community was consulted and whether the effects of 2018 fiscal reforms were estimated", wrote Mila Malairau.

"We eliminate the rule that people with annual income up to 500,000 lei are exempt from paying taxes. We set up new standard: 360,000 lei. People with monthly income of 20,000 lei no longer benefit from personal exemption", said Minister Gavriliţa.

Besides, Finance Minister Natalia Gavriliţa announced to cancel VAT reduced rates (10%) for HoReCa industry (Hotel/Restaurant/Cafe) given fiscal policy was mentioned in International Monetary agreement. The declaration was made within a press conference.

"We will make decisions to extend the tax bases, capital bases. We also increase the environmental tax up to 50%", added Gavriliţa.