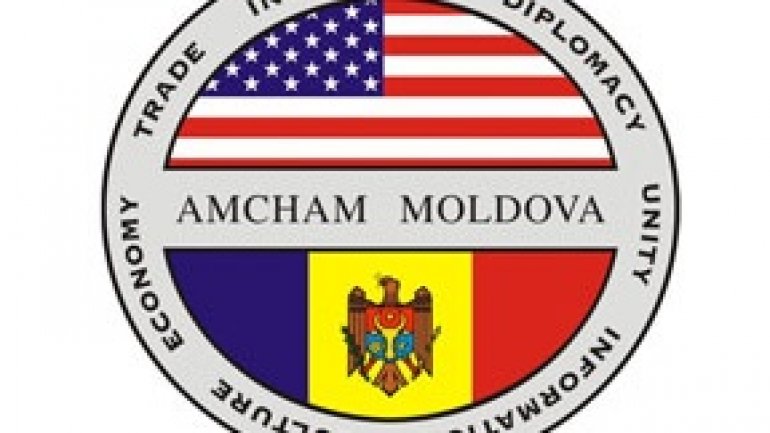 The American Chamber of Commerce in Moldova (AmCham Moldova) welcomes the introduction of amendments to normative acts concerning the entrepreneurial activity on the basis of patents, Infotag reports.

According to the AmCham Moldova data, a considerable share of shadow economy grew on the basis of the entrepreneurial patent.

“Even given the fact that such entrepreneurs did not have the right on imports and they were limited in selling certain goods, many violations have been registered in their activity”, stressed AmCham expert for tax and legal issues Sergiu Chirica.

According to him, it is easy to meet new demands, it just demands more time, as entrepreneurs will have to represent a simplified report, as well as to quarterly pay the tax.

“We support the proposal of Finance Ministry and the Ministry of Economy to substitute entrepreneurial patents, which expire on January 1, 2017, for individual activity. We believe that this change is very useful, is well-thought and, what is more important, it will lead to abiding the principle of fair taxation”, the AmCham expert said.

He explained that before, people who were operating on the basis of patent, were buying and paying a certain sum for it –from 100 to 540 lei per month. According to proposals, the deductions to the budget will account for 1% from revenues, but not less than 3 thousand lei per year.

“From our point of view, the proposals are fair. Now, owners of patents will be at the same level with individual entrepreneurs and companies”, he said.

According to him, the greatest fear small businesses have is the need to use a cash register.

“But a cash register is necessary first of all in order to understand the amount of trade turnover of persons, engaged in trade, as well as for protecting consumer rights. Currently, when one is buying a kilogram of fruit or vegetables on the market and is dissatisfied with their quality, he cannot return the goods back, which is a problem in the field of consumer right protection”, Chirica added.

The AmCham Moldova is a nongovernmental, noncommercial organization of private business in Moldova. It is part of a worldwide network of 125 American trade chambers. Currently, the AmCham Moldova has about 110 members, which represent leaders of Moldovan business circles, starting from the largest foreign investors to small private companies.