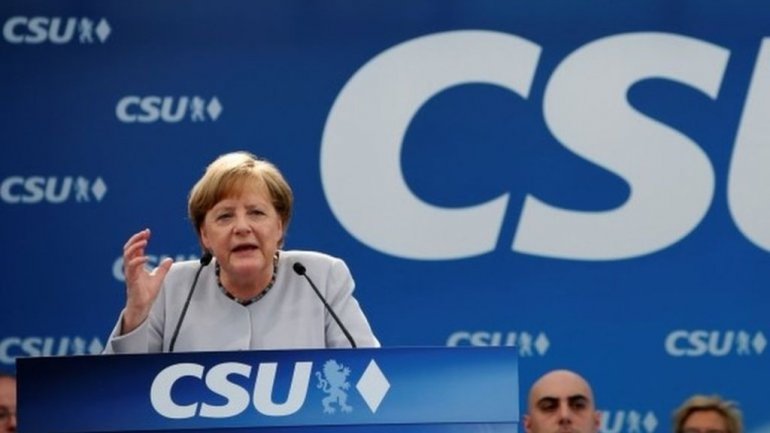 Home Secretary Amber Rudd has insisted the UK wants to maintain a "deep and special partnership" with the EU after Brexit, according to BBC.

German Chancellor Angela Merkel said on Saturday that Europe now had to "fight for its own destiny".

She said the EU could no longer "completely depend" on the US and UK following the election of President Trump and Brexit,

But Ms Rudd said the UK wanted to continue to work closely with the EU.