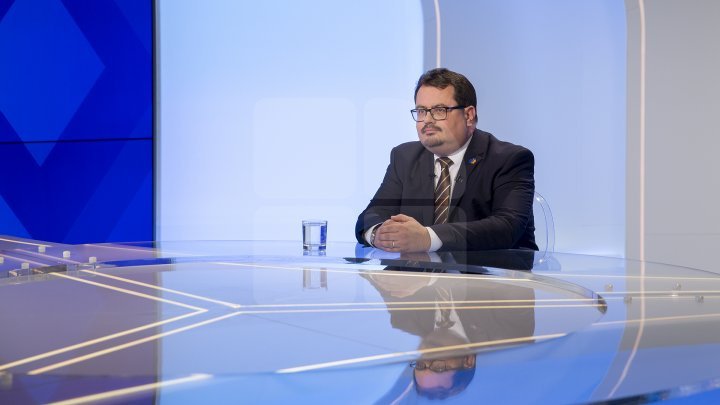 The European Union has invested one billion euros in the Republic of Moldova in the last ten years through about a thousand projects in various fields, according to the  European Union Ambassador to Chisinau Peter Michalko.

"We will continue to provide our assistance based on reforms. In these two months alone, we will make progress towards 18 larger projects that will change conditions in schools and other public institutions," the EU ambassador said.

Peter Michalko also said that the European Union is waiting for the Chisinau authorities to implement several reforms, which, for the time being, are taking place.

"We are talking about the justice reform, which has not been done so far, and we hope to see results in the future. We are talking about further promoting the fight against corruption. It is also an obstacle to the country's development, prosperity, economic growth. to attract investors, "Michalko said.

At the same time, the European diplomat added that the implementation of the Association Agreement and the economic development of Moldova are the most important objectives for the European Union.