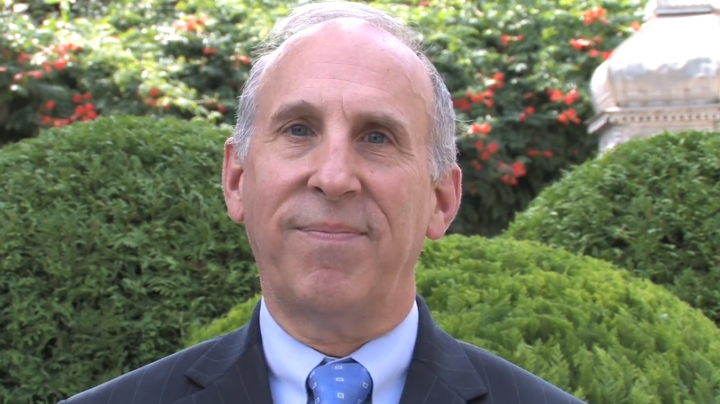 The ambassador of United States of Moldova, James Pettit, came with a congratulatory message to Moldova, for the anniversary of 25 years of independence. He declared that the United States are next to Moldova as a friend and partner, and they are glad to continue this partnership.

You can see the entire message below:

"The Embassy of the United States congratulates Moldova with the anniversary of 25 years of Independence. We are proud to be some of the first countries to recognize the independence of Moldova. In these 25 years, Moldova had big progresses for the European integration and made the necessary efforts to reach the European standards in order to consolidate the economy and to develop its society.

25 years is a young age for a country. Being a young nation, Moldova has to take many steps towards the progress all citizens should be happy, steps which will need total dedication of democratic values. The United States of America were next to Moldova as a friend and partner in development, and we are glad to continue this beautiful partnership.

25 years together. 25 years of bilateral relations with the United States. And as the president Obama declared: we hope for another 25 years of partnership and progress. Happy anniversary, Republic of Moldova!"