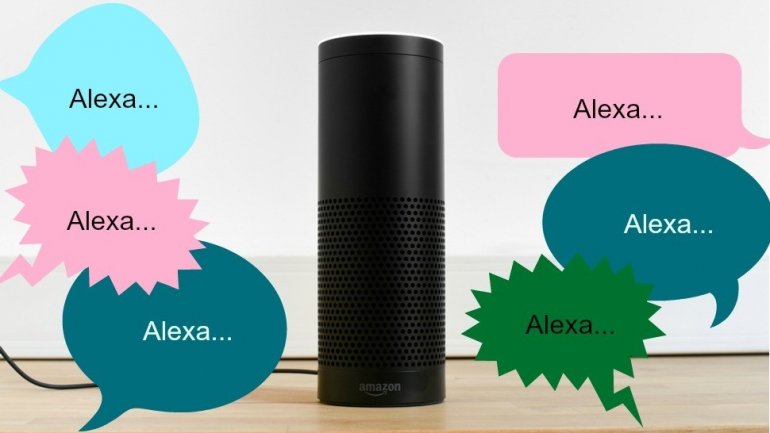 Virtual assistants are everywhere at CES this year - but one speaks louder than the rest. Amazon's Alexa has popped up in a bewildering list of devices including fridges, cars and robots.

Manufacturers are clearly interested in making their appliances voice-operable, and many see Alexa as a great way to do this.

But having Alexa also allows the appliances to gain capabilities, such as streaming music and turning smart lights on and off.

How did Alexa come out on top and how will it benefit Amazon?
The firm was quick to notice the potential of voice control following the rise of smartphone apps that could interact with appliances, answers tech analyst Dinesh Kithany at IHS Technology.

"Alexa's rivals haven't been promoted quite as well," he told the BBC, though he noted companies adopting the assistant must think of genuinely useful ways to integrate it into their products.