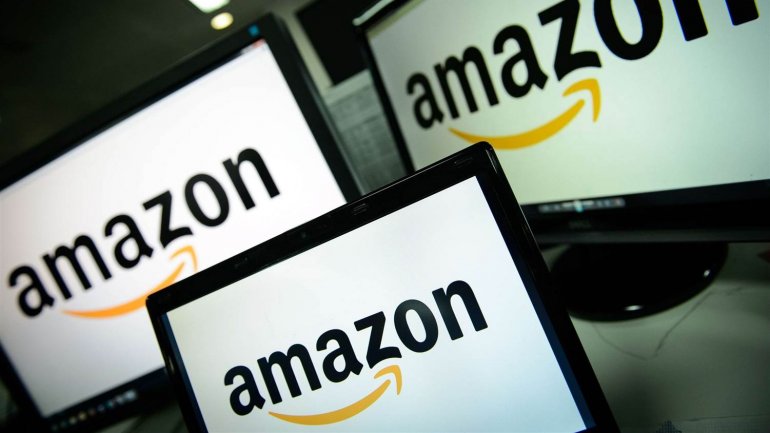 Amazon has said that a simple typo was the cause of several high-profile websites and services being knocked offline earlier in the week, BBC reports.

A typo made during a routine debugging of the AWS billing system caused the failure.

"Unfortunately, one of the inputs to the command was entered incorrectly and a larger set of servers was removed than intended," Amazon said in an online statement.

The error required a full restart that "took longer than expected".

Among those affected by the failure was - somewhat ironically - Down Detector, a service that tracks downtime at major websites.