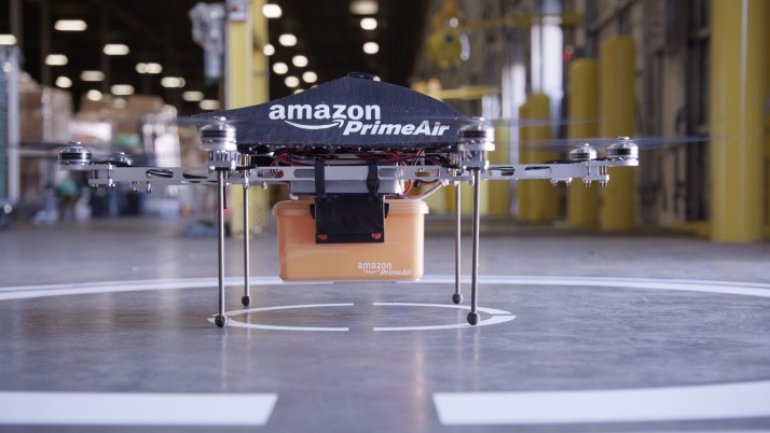 According to documents unearthed by Business Insider, Amazon Corporate has sought permission from the FCC to run tests of wireless technology prototypes in and around one of its facilities in Seattle, and outdoors in Kennewick, Washington, for unspecified purposes, techcrunch.com informs.

The person who filed the request on behalf of the e-commerce and IT giant, Neil Woodward, is a former NASA astronaut, now a senior manager in charge of flight test and certification for Amazon Prime Air.

The wireless test request could be related to Amazon’s preparations to start drone deliveries in the U.S. Or they could indicate that Amazon is building new communications systems for use in physical security, or data gathering from the company’s considerable infrastructure. Woodward was involved in other infrastructure and security projects during his earlier years at Amazon.