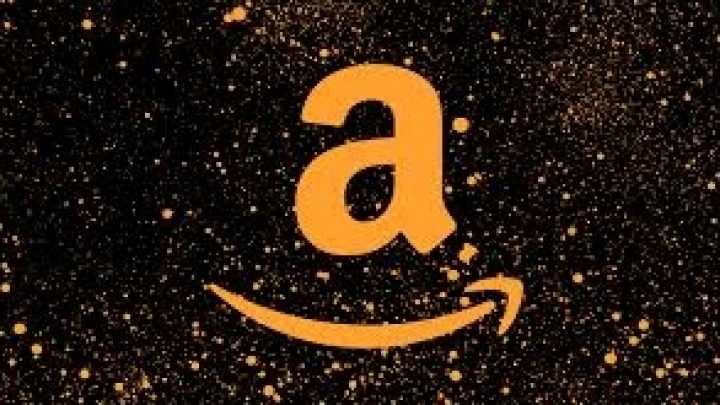 The internet giant’s stock price rose by just over 1 percent, bringing its value up to about $366 billion. Hobbled by plummeting oil prices, shares of the world’s biggest oil company fell by more than 2 percent, dragging their total value down to about $356 billion.

Amazon, famous for spending so much on growth that it frequently fails to turn profits, has soared in recent years as its footprint over the digital economy widens. In many ways, it now symbolizes the future.