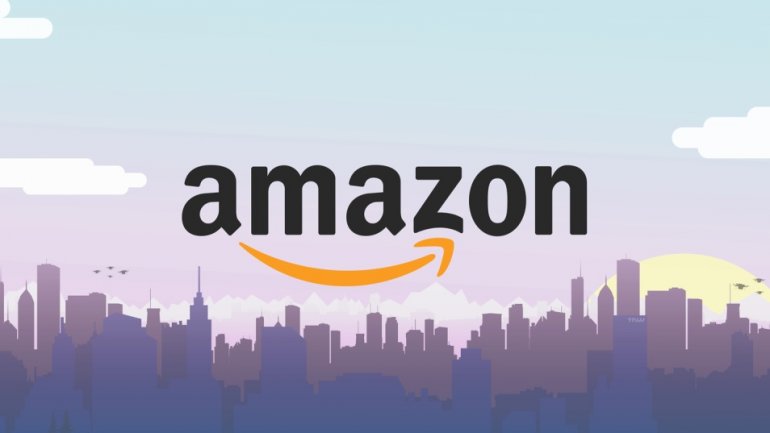 US tech and retail giant Amazon on Monday said it would create 5,000 British jobs this year, in a show of confidence in the UK economy ahead of Brexit.

"These new job opportunities are for people with all types of experience, education and skill levels, from software developers, engineers and technicians, to those seeking entry-level positions and on-the-job training," it added.

Amazon separately said it was creating 1,500 positions in France under plans to have 15,000 new posts across Europe in 2017.

The company is meanwhile in the process of providing 100,000 new positions in the United States by the middle of next year, writes AFP.