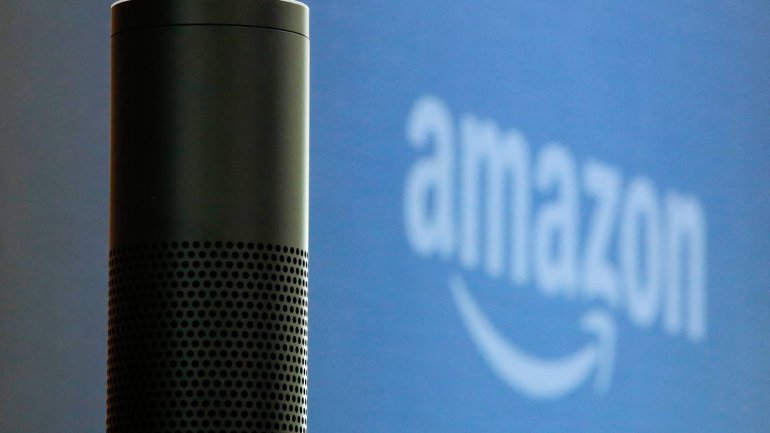 Amazon.com on Wednesday launched a full-fledged music streaming service with subscriptions as low as $3.99 per month for owners of its Amazon Echo speaker, accelerating the industry trend toward more flexible pricing after years of sticking to $9.99 subscriptions.

The new streaming service, called "Amazon Music Unlimited," lets users access a vast catalog of songs on demand, similar to Spotify and Apple Music. Subscriptions to play music on the Echo cost $3.99 per month; for access beyond that device, subscriptions cost $7.99 a month for members of Amazon's Prime shipping and video service and $9.99 for non-members. Amazon will continue to offer Prime members a limited streaming service for free.

As it plunges deeper into the crowded streaming field, Amazon is counting on the Echo, a smart speaker that responds to voice commands, to set it apart. Released broadly last year, the Echo has become a surprise hit, prompting many to predict that voice will become a key way users interact with technology - and music is central to the device's appeal.

Amazon has built an elaborate system of voice controls for listening on the Echo. The company believes such smart home devices will be a key source of growth for the music industry, said Steve Boom, vice president of Amazon Music.