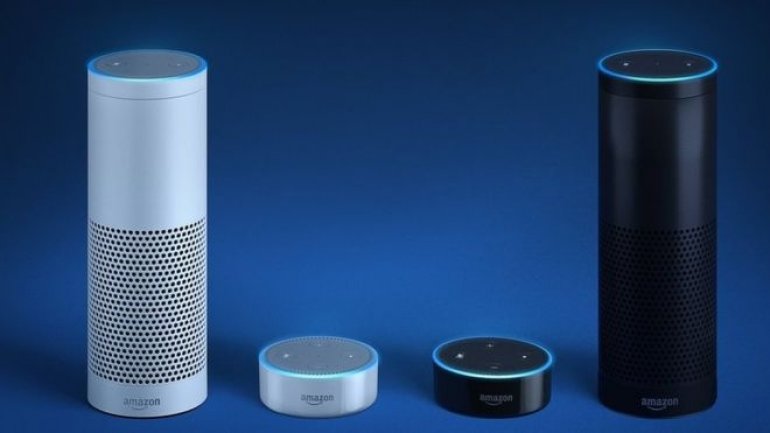 Amazon has agreed to hand over data from an Amazon Echo that may have been operating as an alleged murder took place, after the defendant consented, according to BBC.

The technology giant had argued that it was against customer privacy.

Victor Collins was found dead in a hot tub in Arkansas in November 2015.

His friend James Andrew Bates denies murdering him. Prosecutors think the Echo may have captured fragments of audio from the scene as it listened for commands.

The "always on" Echo speaker makes recordings of audio it hears from a fraction of a second before it detects a wake word - either "Alexa" or "Amazon" - and that data goes to Amazon's servers.

One witness said music had been streaming from the device during the evening.

Mr Bates says he was asleep at the time, and the data may hold clues as to who was with Mr Collins when he died.