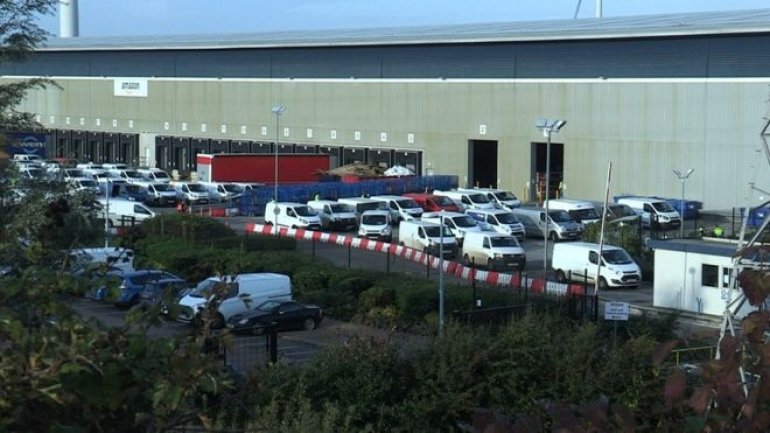 Amazon delivery drivers regularly work "illegal" hours and receive less than the minimum wage, it has been claimed, BBC reports.

Drivers for agencies contracted by the internet giant told an undercover reporter they were expected to deliver up to 200 parcels a day.

Some admitted breaking speed limits to stay on schedule, while others said time was not allowed for toilet breaks.

Amazon said it was committed to ensuring drivers drive safely and legally, and are "fairly compensated".

The retailer could face questions in parliament over the working conditions at the company.