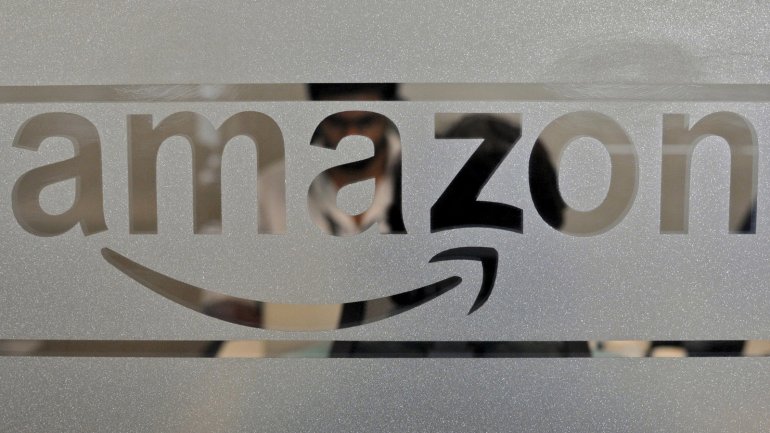 Amazon removed the product from its website on Wednesday, and apologised the following day after Indian Foreign Minister Sushma Swaraj's strong criticism of the firm.

Ms Swaraj had tweeted that India would rescind current visas for Amazon officials if it failed to apologise.

Desecration of the flag is punishable with fines and imprisonment in India.

Amazon's India vice president, Amit Agarwal, said in a statement that his firm was "committed to respecting Indian laws and customs".

In a series of tweets, Ms Swaraj had asked the Indian High Commission in Canada to take up the issue with Amazon after it was brought to her attention by another Twitter user.

Last June Amazon found itself in a similar controversy over sales of doormats illustrating Hindu gods.

The row comes as Flipkart, India's biggest online retailer, is involved in a fierce battle with Amazon over market share.