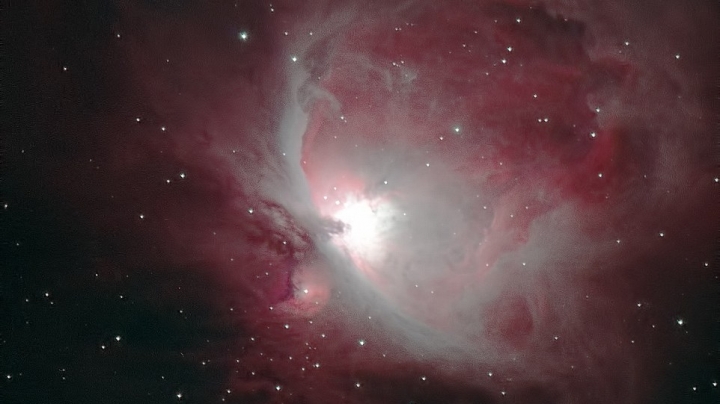 Through the smoggy skies of London, it can be difficult enough to spot the moon, let alone a comet or meteor shower.

But one photographer is waging war against the light polluted skies of southwest London by taking stunning photos from his back garden, reports Daily Mail.

Roger Hutchinson, an amateur photographer from Wimbledon, has built a small observatory in his garden, from which he has managed to capture beautiful images.

These include close-ups of the Apollo-15 landing on the moon, and the International Space Station passing over London.

However, the photos are taken from a small observatory, which Mr Hutchinson built by himself.

Some of his most notable images include the Apollo 15 landing site on the moon, and close-ups of both Jupiter and Saturn.

The quality of the photos varies depending on the conditions in the sky.

He also has managed to capture stunning pictures showing a composite of a lunar eclipse.