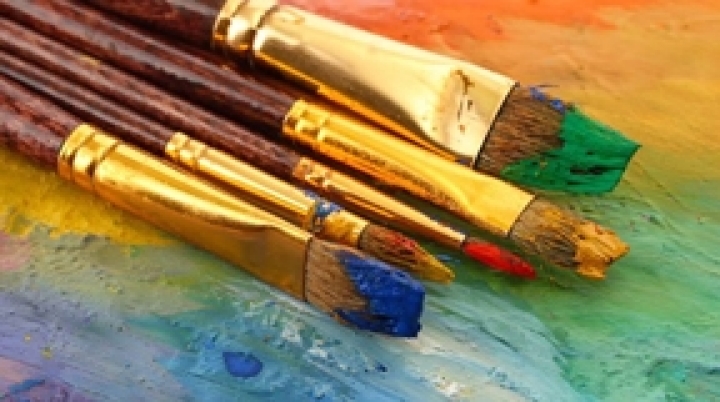 In an interview with Infotag, the artist, who is of Hungarian nationality, though was born in Ukraine, said that the proposal to exhibit her works to the general public came from Ambassador Extraordinary and Plenipotentiary of Hungary to Moldova Matyas Szilagyi after he saw several of her works.

Elena Garcavenco is Financial Director of the company “Continent” – the official dealer of Toyota cars in Moldova. She said that there is nothing accidental in life.

“Fate often brings people together. Such meetings may have an unexpected effect on person’s further life, as it happened with me. Due to an acquaintance, I came to the art courses of artist Liubov Barannikova and started painting from the very first lesson”, the she said.

The easel became for Elena that air-hole she was searching to distract from the daily hassle and routine work.

The exhibition includes different genres of works, such as airy painting and portraits, as well as amateur replicas.