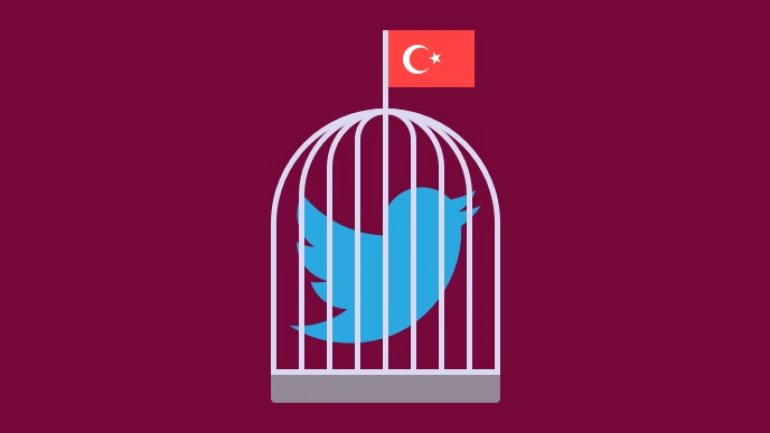 Much of the internet appears to have gone down in Turkey.

People in the country are having problems accessing much of the internet's biggest websites and services, including Facebook, WhatsApp, YouTube, Twitter and more. The website Down Detector confirmed problems in the country, particularly in the west.

Some have reported that the sites are simply slow, but that it is still possible to access them. Others say they are down entirely.

It isn't clear whether the outage has been caused by an intentional ban, a cyber attack or just an accident. Some reported that issues with Turk Telecom appeared to be the cause of the problems.

Turkey Blocks, a website that tracks issues with the internet in Turkey, claimed that web traffic including that for WhatsApp was subject to throttling, where connections are slowed down to the point they are unusable. It claimed that the internet ban was related to the arrest of some political activists the night before the outage went into effect.

The issue began overnight but has been going on throughout the day, according to local reports, The Independent reports.