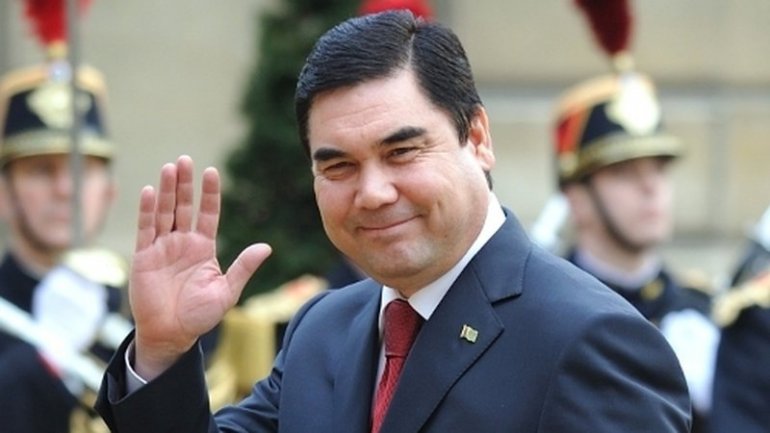 The election commission claimed at a press conference in the capital Ashgabat a turnout of over 97 percent for the poll, in which eight men viewed as token opponents for Berdymukhamedov also competed.

Central Electoral Commission chief Gulmyrat Myradov did not even mention the shares of the vote gained Sunday by the other candidates.

But he said: "using this opportunity we would like to congratulate with all our hearts Gurbanguly Berdymukhamedov on his electoral victory."

Berdymukhamedov, 59, a former dentist and health minister took power in 2006 after the death of Turkmenistan's first president, Saparmurat Niyazov.